I’ve been commuting for years, and I’ve never felt the need to use bike mirrors. But I think cycling is about practicality, and if mirrors help make a bike commute more safe and practical, then I thought it was time to give them a try.

Here are the mirrors I tested (the Amazon links below are affiliate, which means if you follow the link and buy something, I receive a payment):

0:19 Hafney handlebar mirrors (thanks to Hafney for providing a test product).

2:45 Corky Urban (thanks to Corky for the test product).

4:32 The Myklops (thanks for the test product).

One note on the Myklops: I did a poor job of showing off the extending arms of the mirror that enable it to be arranged in a way that shouldn’t require any movement of the arm. Here’s how the arms work.

At the tail end of last season, I did what I once thought I would never do: I bought a winter bike.

For nearly a decade, I rode a crappy, 20-year-old single-speed mountain bike because, mostly, I feared riding a good bike. Winter in my city rust: salt, slush, muck and grime that eat components unimaginably fast. I learned my lesson the hard way, and after I buried that old beloved bike, I vowed never to destroy a good machine again. 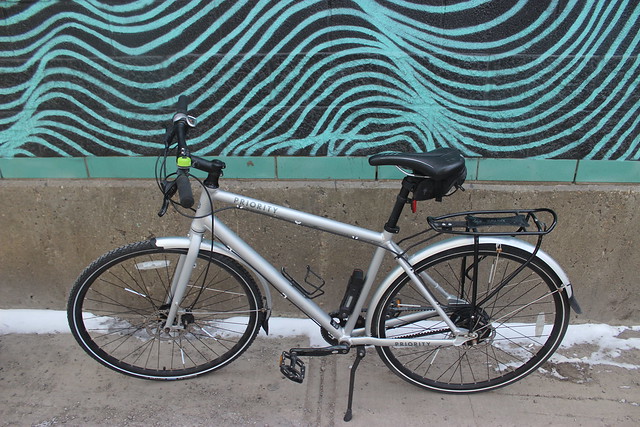 Still. In the back of my mind, I always thought that some day, I would find a bike that had what I considered the perfect specs for a rust-repellent winter machine: Aluminum frame, belt drive, internal gears, disc brakes and an overall winter hardiness. Then, unimaginably, I came across a bike with all those components in the Priority Continuum. I snapped the bike up at the tail end of last season, but didn’t really get a chance to test it through a real winter.

That wasn’t a problem this year. Though one of the coldest and snowiest winters I can remember, I rode the Continuum through it all. With the season coming to an end, a few people have asked me about it. So I made the video above to give an update on how the bike has held up. 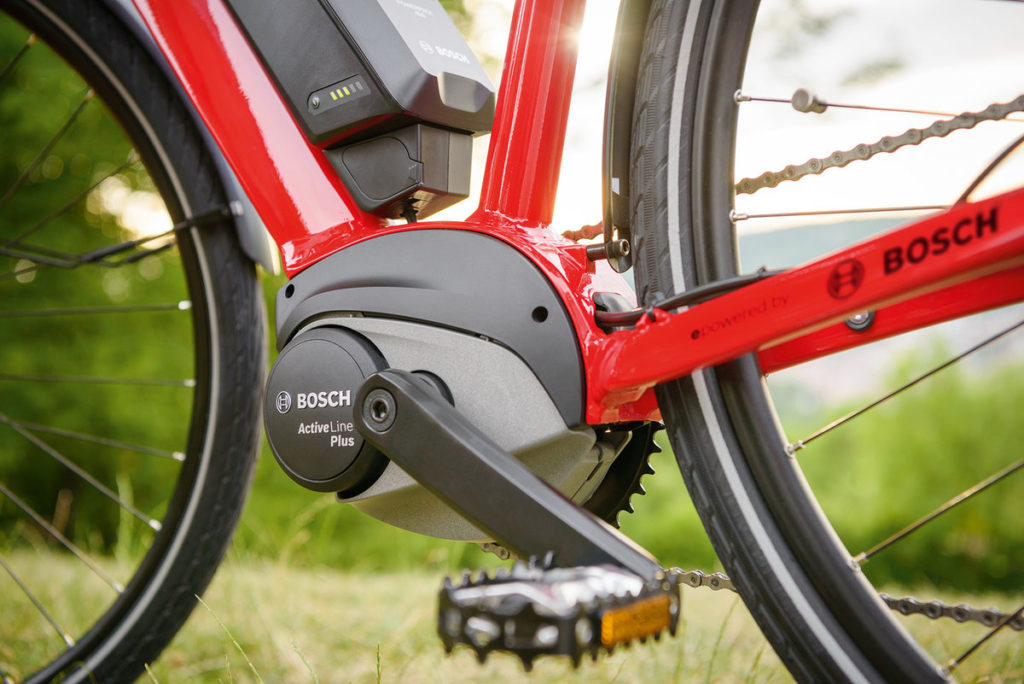 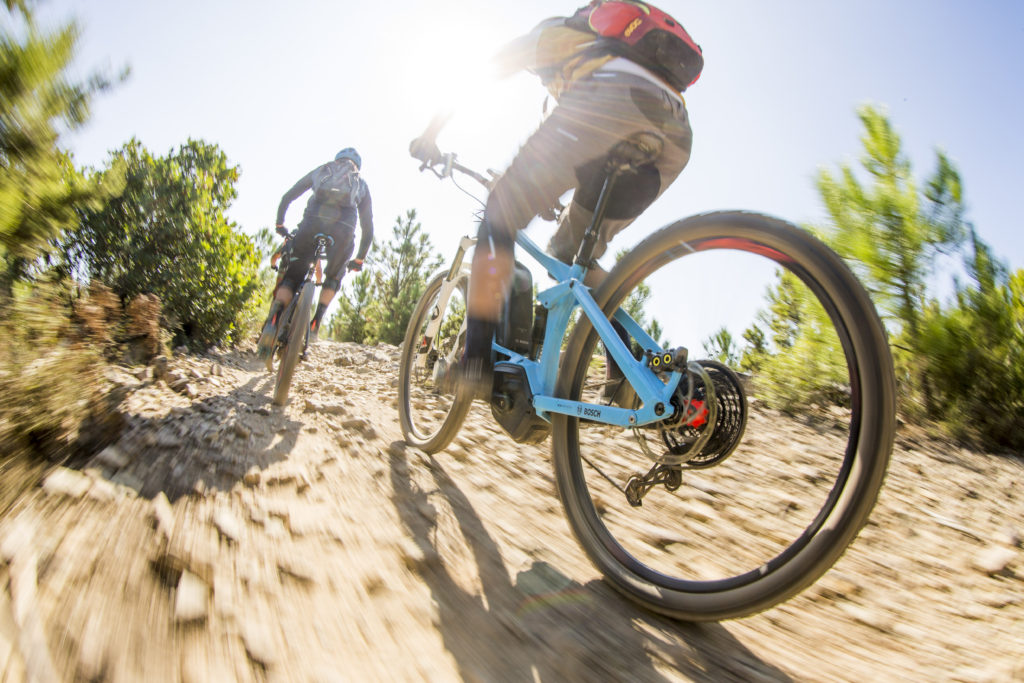