The sharing economy comes to bikes, but can it replace the government?

Spinlister is a cool little app that just feels right. It brings the so-called sharing economy to the world of bikes in a no-brainer, intuitive way.

But the company is aiming higher than its modest Airbnb-type success so far, and betting on an even bigger idea, if only it can get it off the ground: Can the convenient borrowing of somebody else’s bike replace the need for a government-operated bike-sharing? 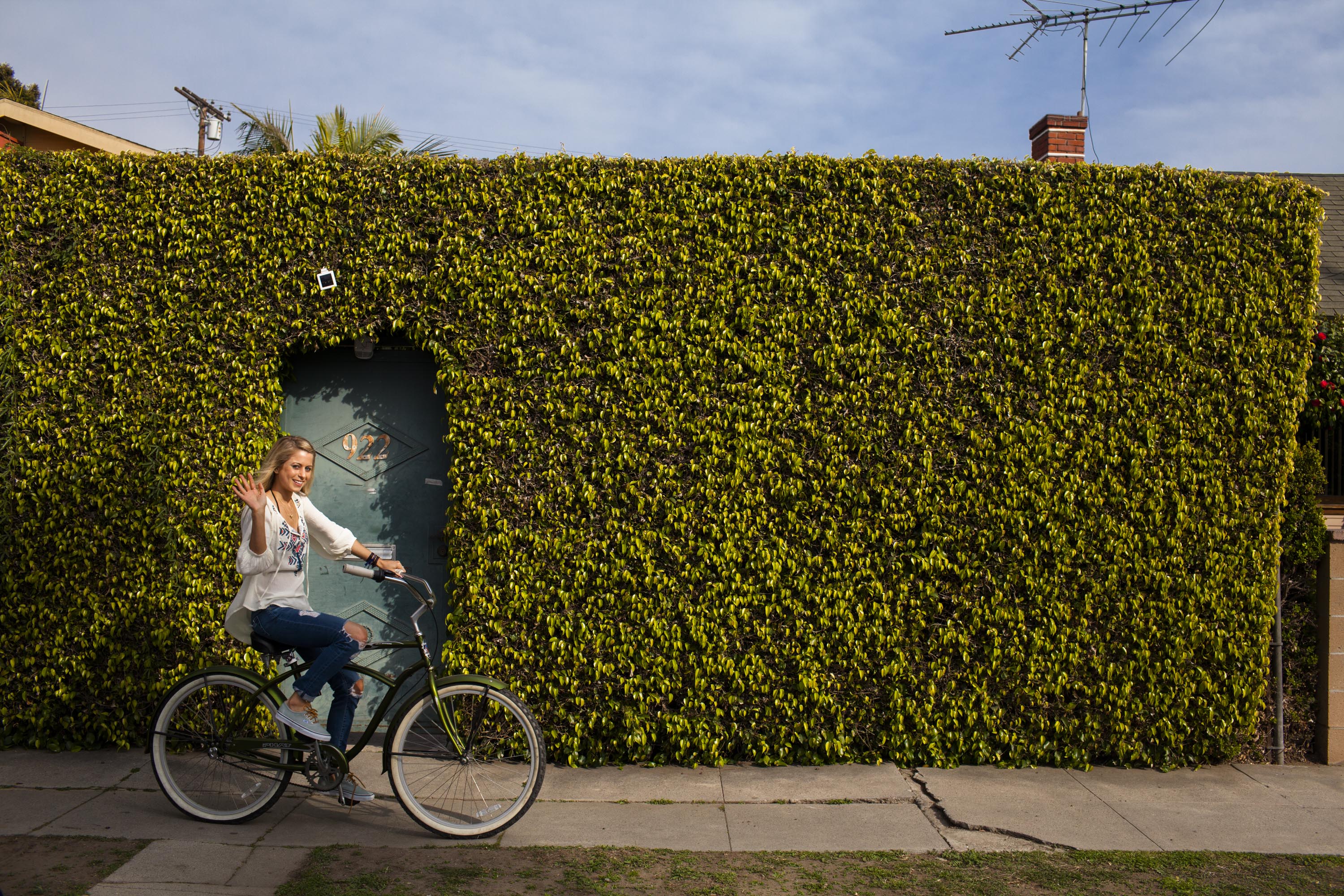 Company officials sure think so. Andrew Batey, Spinlister’s Chief Marketing Officer, told me the company didn’t set out to replace bike-sharing, rather they were simply trying to solve a customer need.

On its most basic level, Spinlister enables the sharing of personally owned bikes. If you have a bike with some downtime, you list it for rent on the app. People who need a bike log into the app, search for those on offer nearby, and go pick up the bike for the pre-designated rental time, with the app handling the financial transaction. It’s Airbnb for bikes, a slick and easy sharing app (that, not incidentally, also works for snowboards and skis) that makes a whole lot of sense.

But the company has bigger plans, and this is where things get really interesting. Traditional public bike sharing thrives on little, impromptu trips. Unplanned rides rides home from the pub. Commutes on sunny days when the bus is full. Last-mile commutes, from the train station to the front door of the office. Not the stuff Spinlister currently thrives on.

The company, however, has developed a so-called “smart” bike (I know, that term makes me roll my eyes too) that Batey says has the potential to do away with traditional bike-sharing systems and their taxpayer-funded costs. 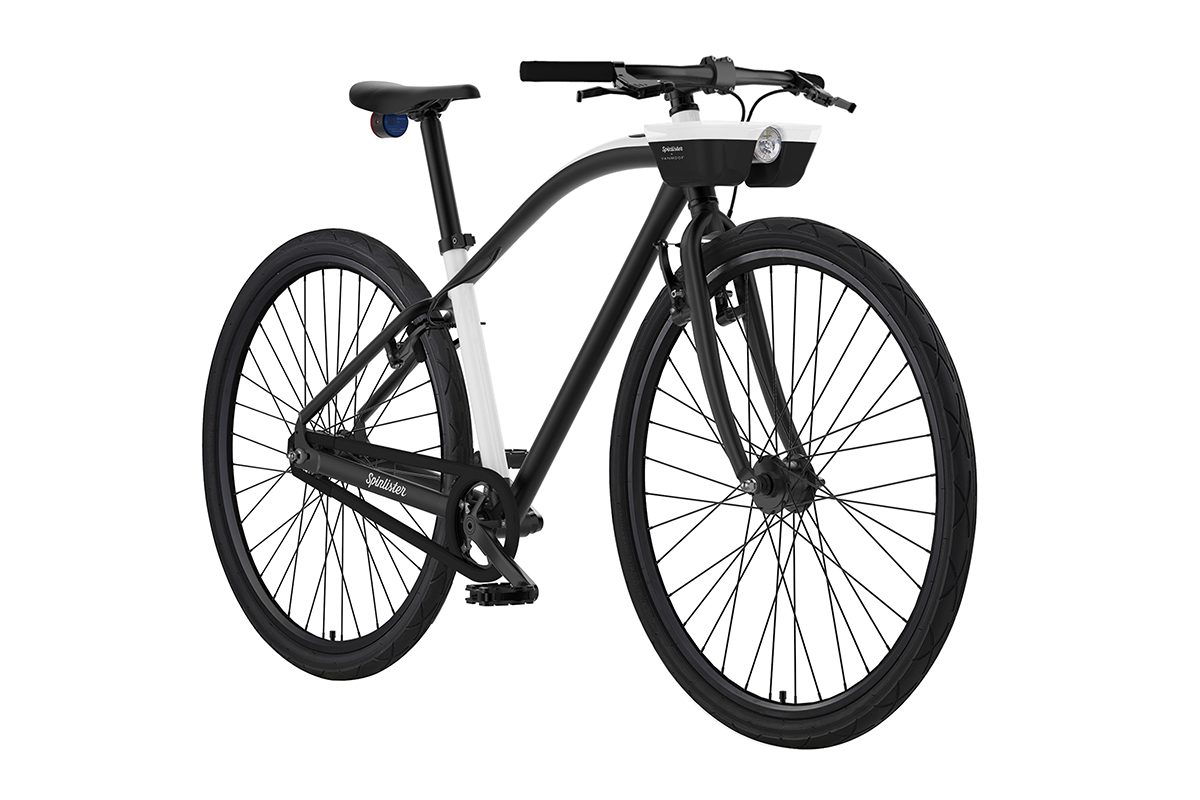 Here’s how it would work (or skip this paragraph and watch the video below): In a nutshell, it’s Car2go for bikes. The bikes are equipped with GPS and nifty Bluetooth-enabled locks. Using a smartphone app, you locate a bike nearby, track it down, then unlock it. You go about your ride, then lock the bike anywhere you want, while the app takes care of the rental-fee transaction. Another tap on the app makes it available to the next rider. No need for docking stations like a traditional bike-sharing program.

But there’s one more important aspect. Each bike, rather than being bought and paid for by program administrators (which, with traditional bike-sharing programs, tend to be government agencies) is privately owned. The rental fee is split by the owner of the bike and Spinlister.

“To date, there has been no bike share (except ours) that is sustainable without government funding and private sponsorship,” Batey wrote to me in an email. “Through back channels, (politicians have) said their reasoning is self preservation. When bike share fails and needs more funding, it will be the problem of another administration. Until then, it’s seen as a win with popular support. That just seems like a significant waste and misuse of funds to me. Especially when a self sufficient option exists, costing the city absolutely nothing to implement.”

If that quote sounds perhaps a tad, well, conspiratorial, Batey might have good reason. Plans to launch the idea in Portland last year were scuttled by the city government, ostensibly over concerns that Spinlister’s plan would have negative impacts on the city, such as the city being forced to pick up the costs of dealing with bikes that are stolen, parked illegally, or left to rust in poor locations. There were other concerns as well, and Batey minces few words (even if others might disagree with his read of the situation): “The city there threatened to create a special tax just for us as they didn’t want us competing with their traditional bike share model they’ve been trying to launch for 10 years.” 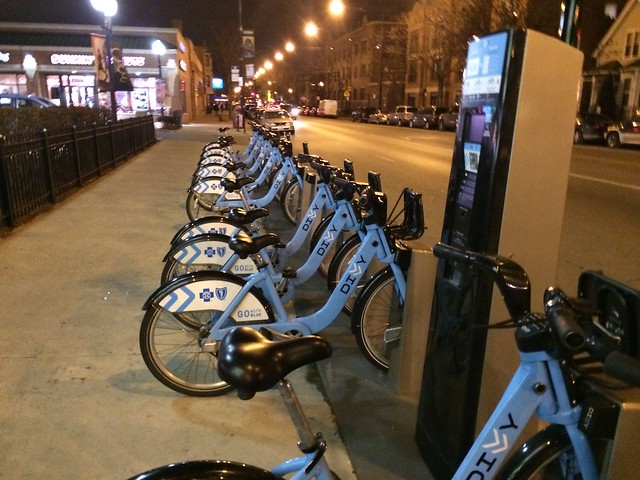 Many traditional bike-share systems, such as Chicago’s Divvy, rely on docking stations that can be difficult to place in dense urban areas.

This kind of reaction seems to be what’s holding Spinlister back. Yes, there are some outstanding questions that even the company acknowledges need to be ironed out in the real world, but the company is largely ready to go. It just can’t find a city willing to give it a shot. Most cities these days have well-established bike-share programs and city governments aren’t interested in competition. Somehow, before it has even had a chance to test its business model, Spinlister has found itself to be the Uber of the bike world, at odds with city governments everywhere.

But there’s little doubt the idea is worth a try somewhere. So what will it take?

What the company really needs is a city that is big enough to sustain the business, with a decent bike culture, a populace that understands the sharing model of Car2go, lacks an established bike-share program, has a soft-spot for entrepreneurialism and a hard-spot for government spending.

In fact, I already signed up to buy one of the smart bikes if the idea ever takes hold in my city of Calgary. Perhaps living in a bike-share-laggard city will pay off in the end.