A new study offers perhaps the most definitive reason yet why society should be doing more to encourage cycling, and serves as another reminder that the health benefits of cycling far outweigh the risks. 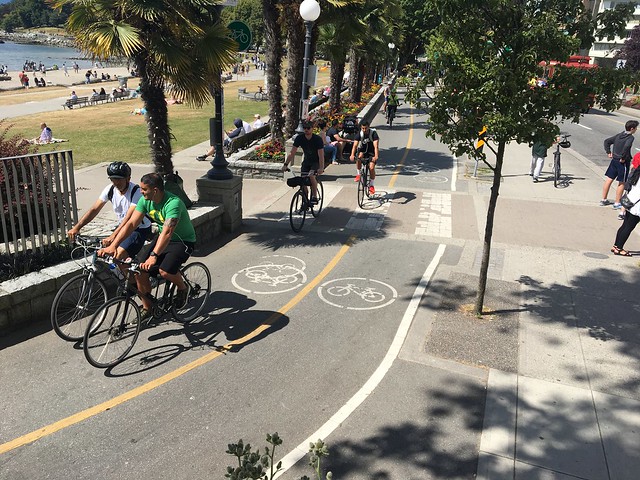 Just let those numbers soak in a bit. They truly are significant. If a pharmaceutical company created a pill that could reduce your chance of dying by almost half, with particular success against those stubborn scourges of humanity of cancer and heart disease, it would be heralded as a wonder drug. Luckily, this pill is already hanging from the rafters of your garage.

Two things struck me particularly from the study.

In their analysis, the researchers accounted for the risk associated with road accidents, which offers further evidence that even the supposed risks of riding a bike are vastly outweighed by the benefits of riding. Put another way: Our irrational fear of the relatively small risk of a blow to the head is overriding the guaranteed health benefits of bicycle commuting. Our assessment of risk in this context is, to be blunt, pretty messed up.

This mirrors the message of this new Australian documentary arguing against the country’s mandatory helmet law. In it, public health doctors and advocates express the same message: the health benefits of cycling far outweigh the risk of injury, so we should be doing more to make it easier to ride bikes daily for transportation.

Which leads me to the second aspect of the study that really caught my attention. Of most benefit here wasn’t just riding a bike, but bicycle commuting. This is a pretty significant distinction.

That distinction is the difference between encouraging people to get out and exercise and making it easier for people to simply use a bike in their everyday lives. The medical community has been encouraging us for nearly a century to do the former, and despite the mainstreaming of things like running and going to the gym, we keep getting more sedentary, more obese and more unhealthy. That approach to health isn’t exactly a ringing success.

But this study seems to be mirroring what many cycling advocates have long said, and what bike commuters preach about all the time: Active living works when it’s part of our day, not an add-on.

The study found most of the benefits from cycling come in those situations in which cycling has already been built into the daily lives of people. In the world’s great bike cities, for example, people don’t bike because it’s good for them any more than they bike because it improves the street life of the city or because, God forbid, it reduces their carbon footprint. If you ask them, they will tell you that they ride a bike because it’s quick and easy. 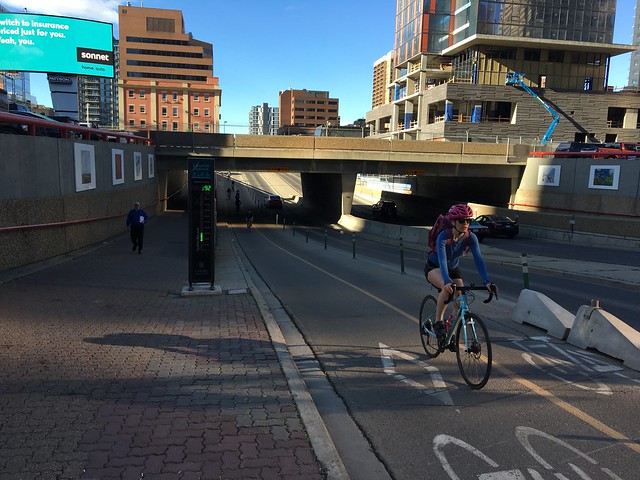 Therein lies the solution. If we want society to realize that 41 per cent improvement in our health that comes with bicycle commuting, we need to make it fast and easy to get places on a bike. That means continuing to accommodate bikes on our streets and building cities around the idea of active transportation. We’ve already started in most cities. We just need to hurry up.