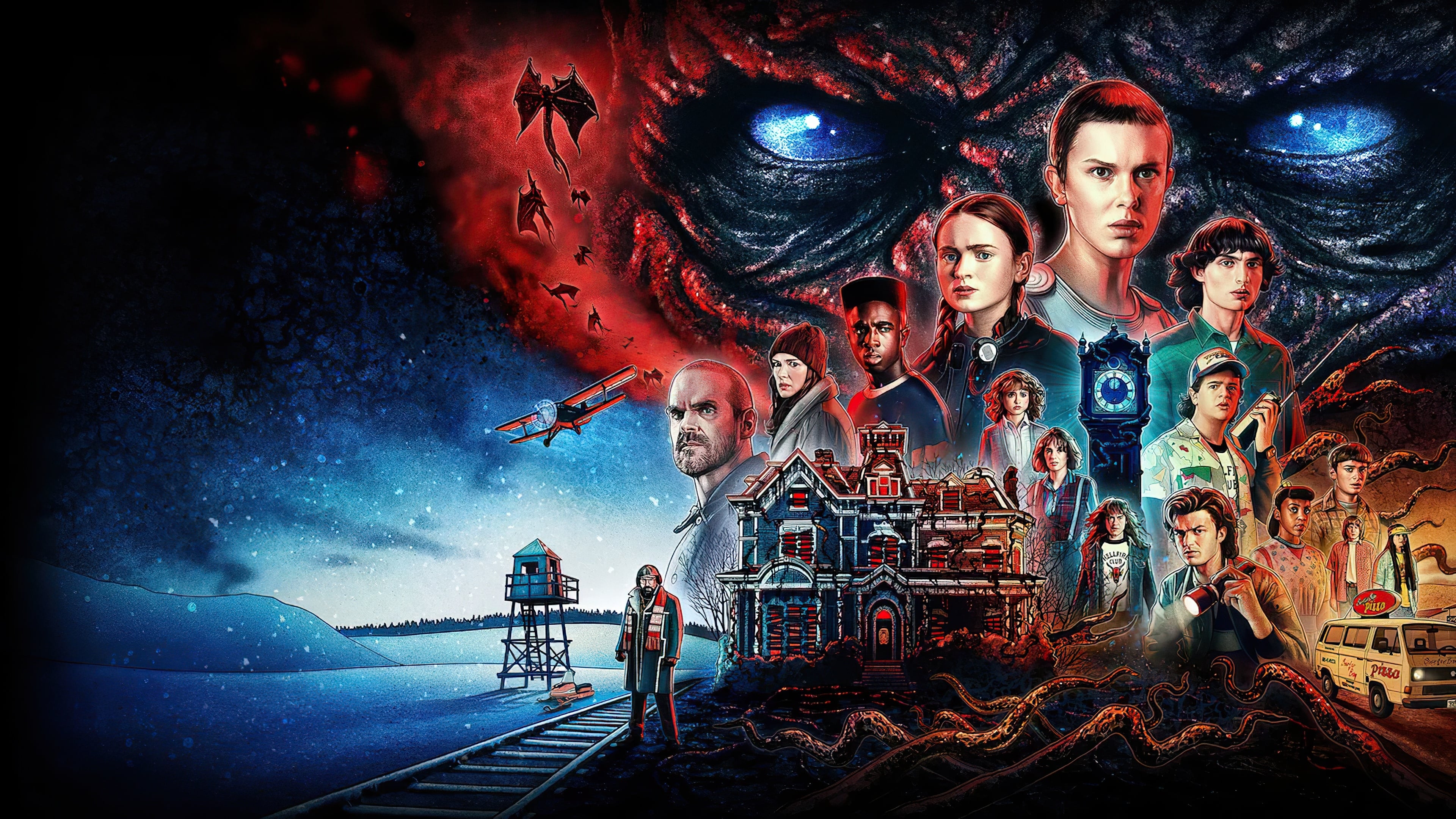 Sure those clouds look ominous on Stranger Things, but look at those dope bikes!

One of the things I love about watching Stranger things on Netflix is the scenes of the preteen heroes riding their bikes around their messed-up town. Yes, I’m a bike nerd.

The kids’ bikes are more than just props. The bikes separate the kids from the adult world and give them the freedom to explore. It’s an old Spielbergian trope—think of the scenes in E.T. and The Goonies in which bikes are the vehicle to escape the destructiveness of the adult world. It wasn’t a coincidence that E.T.’s defining scene is a bike rising off the ground to escape the adults. 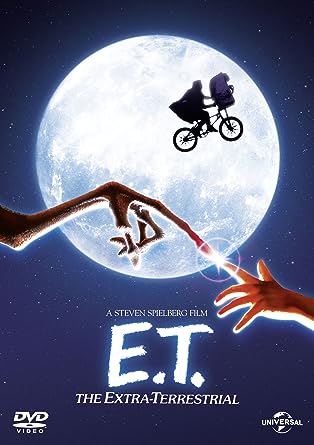 These days, there’s a kind of sad nostalgia to these scenes in Stranger Things because they seem so far off the lives of kids today. It’s easy to glorify the past, but the decline in bicycle use among kids, especially riding to school, is well documented and severe: Our irrational fear of abduction, our (slightly more) rational fear of cars, the proliferation of automobiles, the abandonment of local schools (both by choice and by poor city planning), our automobile-centric lives.

But a more practical thought dawned on me while watching Stranger Things. Maybe the bikes we give kids to ride these days are part of the problem.

Look back at those bikes being used by those on-screen kids: Single-speed steel-frames. Banana-seats. Chopper handlebars. First-gen BMX.

While the technology on these bikes has no doubt improved, something feels like it’s been lost in this transition. These are purpose-built machines, and as such, they aren’t always practical. They can’t take a beating like those old bikes. Sensitive derailleurs are constantly getting knocked out of whack. There’s no place to double a friend. They can’t carry stuff. The chainrings eat jean cuffs. They need regular tune-ups. Scratches ruin their resale value and infuriate parents hoping to recoup their costs.

Perhaps even worse is that bikes have changed from an implement of childhood to an implement of sports. Bikes can expand the limits of a kids’ world. They can offer freedom, self-reliance, exploration and risk, all things that kids are starved for these days. But when bikes are only used for sports or when it’s time to “go for a bike ride,” those other elements are lost.

Bicycle culture among kids has changed, so most pre-teens would probably rather be caught dead than ride one of those Stranger Things bikes. But if there’s a kid in your life, give some thought to a sturdy single speed with a chain guard and a rack for carrying stuff. It may not impress much alongside those expensive carbon-framed full-suspension mountain bikes at the school bike rack. But it will stand up to the weather, it won’t stop working if it gets dropped in the wrong spot, and parents won’t freak out if it gets a scratch. It may just become what it once was: the vehicle of childhood.