Contest: Win two tickets to the world premiere of Bicicles, the winter-cycling documentary

Calling everyone who rides a bike. In winter. And loves it.

We’re giving away two tickets to the world premiere of Bicicles, the Documentary, a look at winter cycling here in Calgary. Created by Calgary filmmaker Kim Kelln, the documentary follows the commutes of a cross-section of people on bikes through the Canadian winter.

If you’d like to win a pair of tickets to the premiere, which takes place Feb. 11 at the Globe Cinema in Calgary, send us a photo of your winter bike commute. We’ll choose a winner from the submissions.

You can tweet the photo to Shifter with the hashtag #frostbike, send it to us on Facebook, or email us here.

Or, you can support the film the old fashioned way, by buying a ticket.

Here’s the trailer, which features snippets of an interview from yours truly.

Bicicles Trailer from Bull and Ship Films on Vimeo.

Here are some of the photo submitted by readers 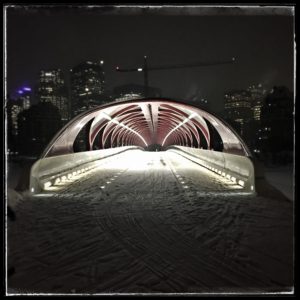 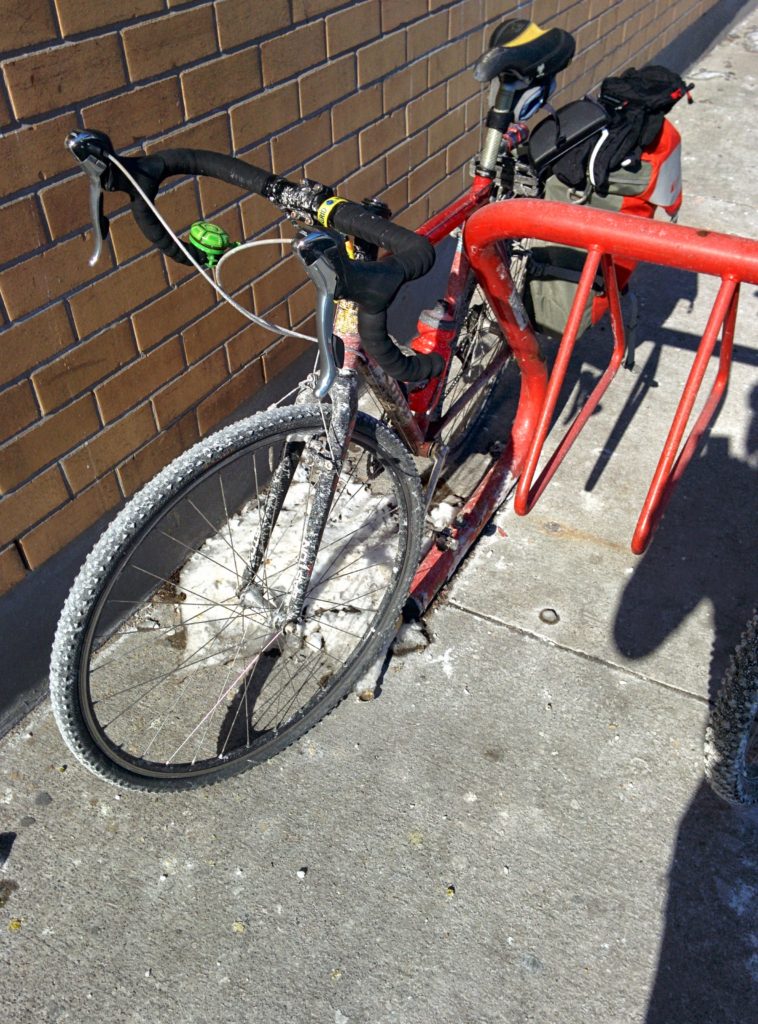 Chris Eich’s machine for getting through a Toronto winter. 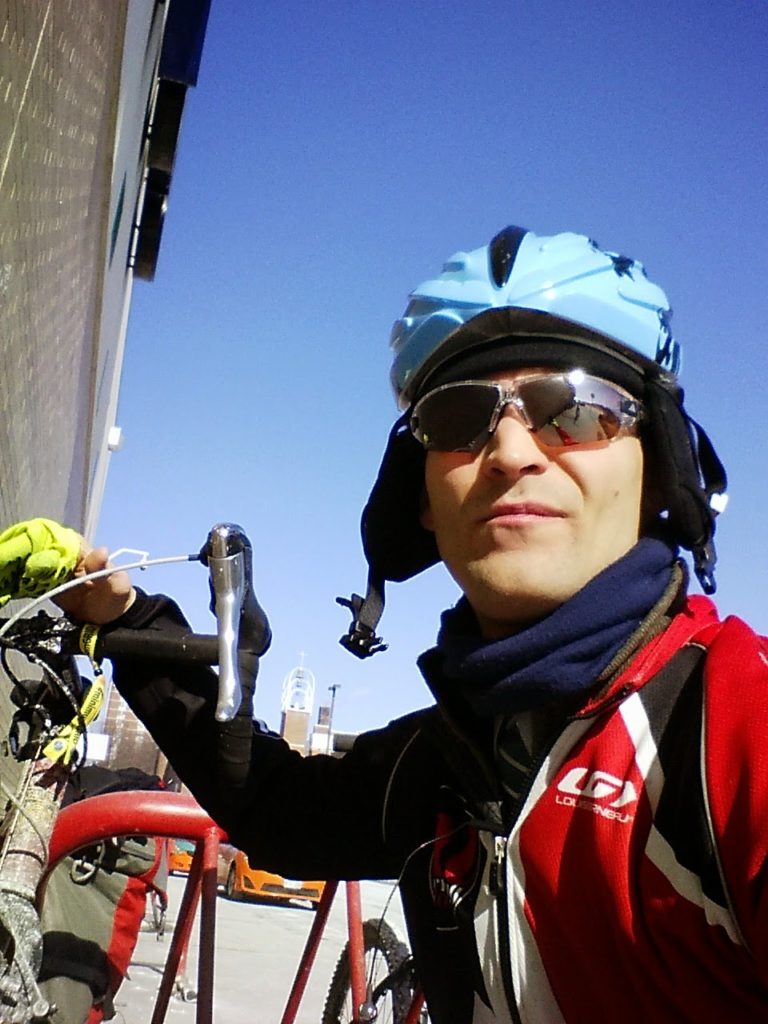 Thanks to everyone who submitted photos. It’s great to see so many people out there enjoying winter on two wheels. A random winner was chosen from the entries. Congrats to Kevin Schindel!